Installed by the Mohammed VI Foundation Environmental Protection, this path designed by students of the National School of Architecture is a pedagogical tool for raising awareness.

On April 22, in marge International Earth Day celebrated in 2022 under the slogan “Let’s celebrate the earth by action!”, students from the eco-school Atatbiquiya locate in the city of El Jadida came to visit the new educational path installed by the Mohammed VI Foundation for Environmental Protection in the Hassan II Park.

This pedagogical path, realized with the support of Nestlé Morocco, the General Direction of Territorial Communities and the Urban Commune of Marrakech of El Jadida, is composed of 15 modules which decline the theme of water. They were designed following an ideas competition organized among students of the National School of Architecture of Rabat before being realized and installed.

The students have thus designed stations for the path that decline water in the human body, water in the tree, the magic tap, the circuit of water in the house, the water cycle, wave energy, aquatic fauna, and extinct fish species. Each station explains the water theme in an entertaining educational way to capture the children’s attention, impart environmental knowledge and raise their awareness. Other Eco-school classes in the region will follow to visit this new educational path and the fifth one installed by the Foundation.

This awareness-raising tool is developed by the Foundation to sensitize young people to general environmental themes and others in line with their local context.

If the educational path of El jadida is interested in water, the Gardens of Bouknadel one approaches the plant world and gardening, that of the palm grove of Marrakech deals with palm trees, Khettaras, and that of Dakhla explains the ocean and its resources. As for the one at the Hermitage in Casablanca, it also raises awareness about water and biodiversity.

The pedagogical path of the Hassan II Park in El Jadida

The module on the aquatic fauna enables students to recognize species of fish of the coast of El Jadida. 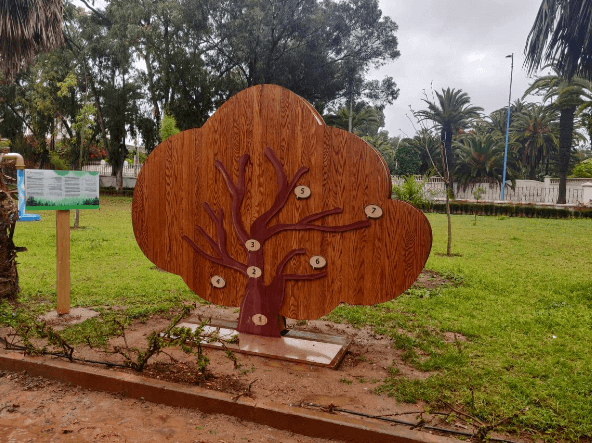 The module on water in the tree teaches children about the decisive role of water in all its forms and through all the ways it is used in the life of a tree. 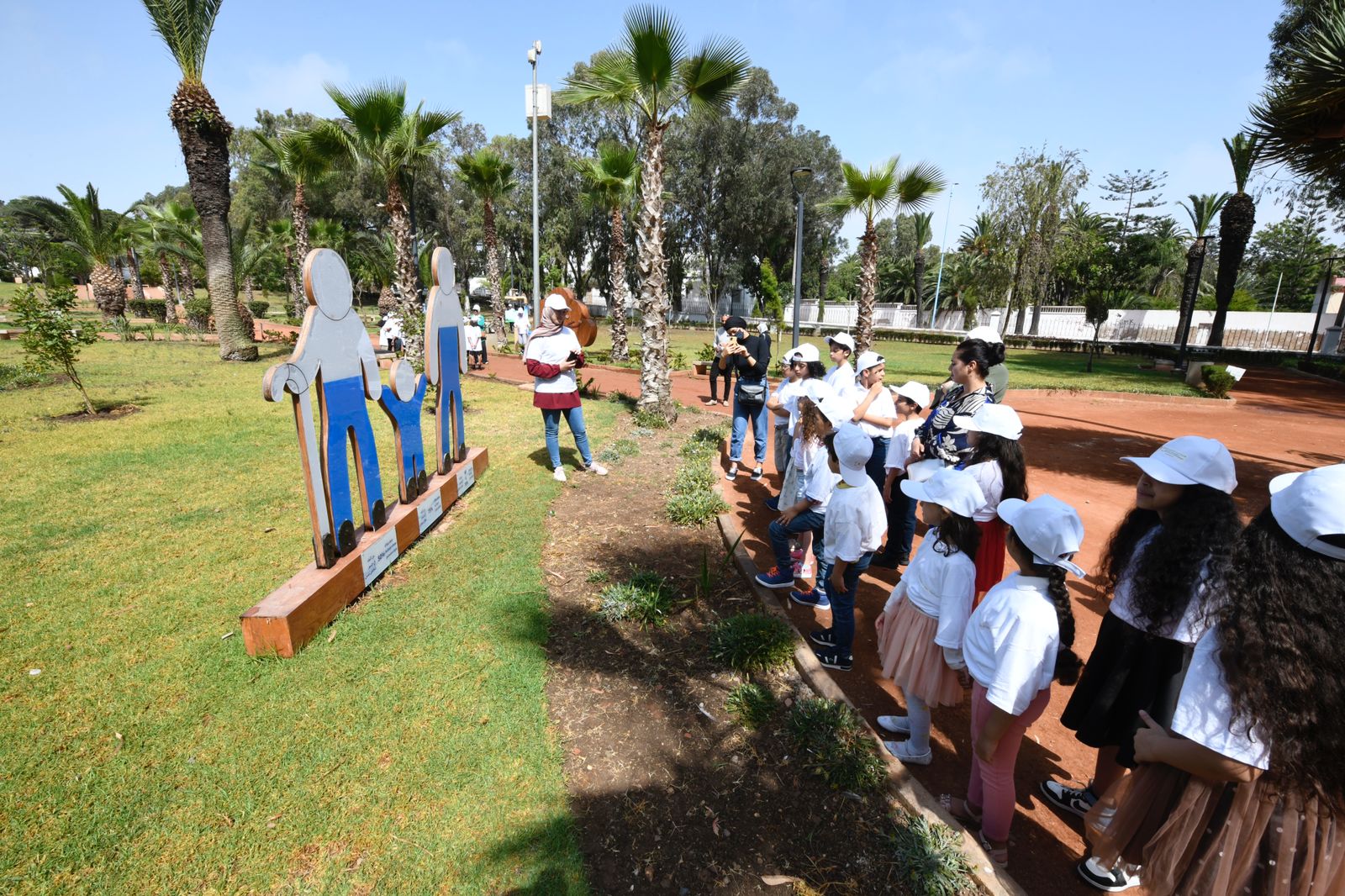 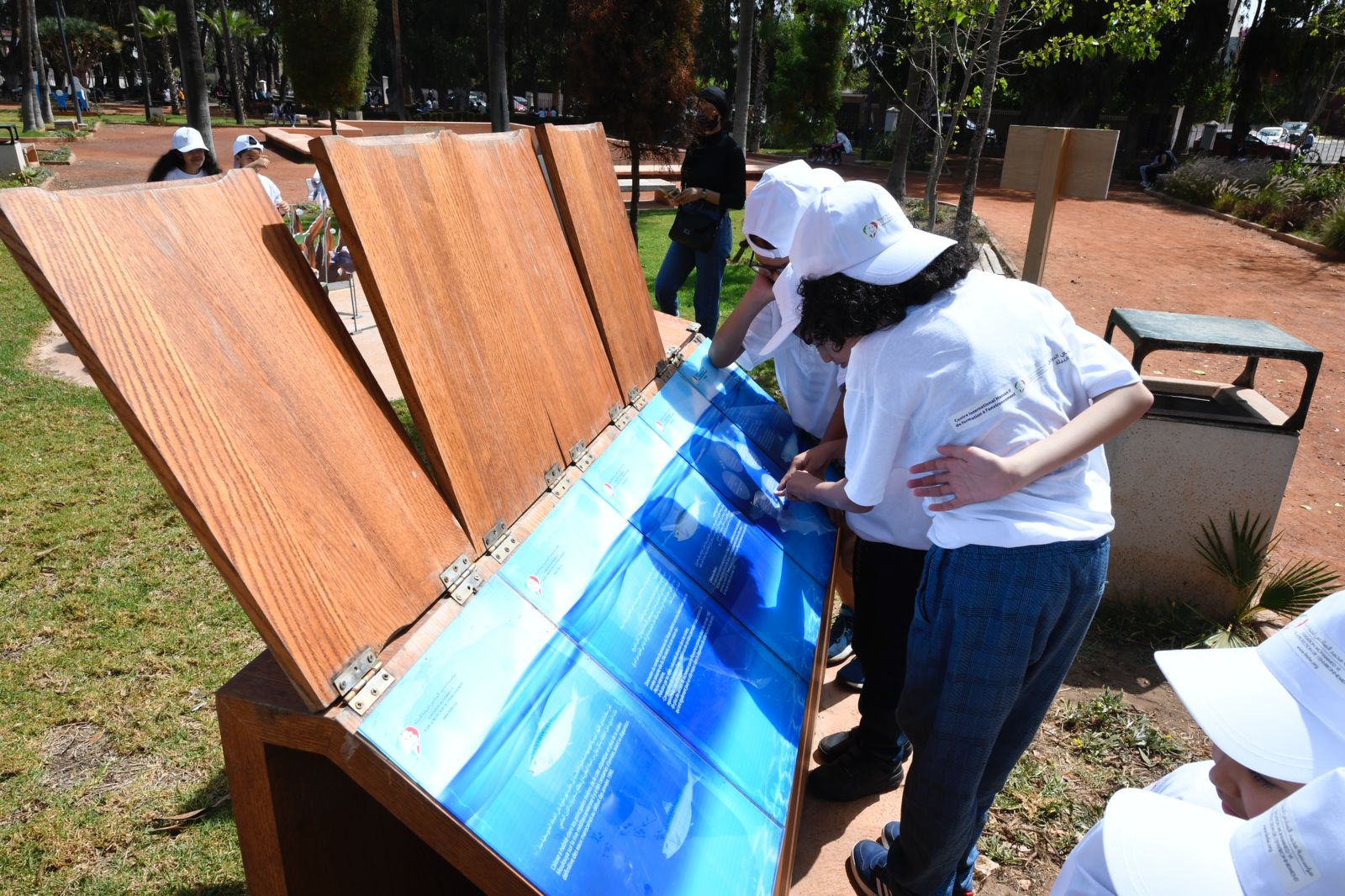 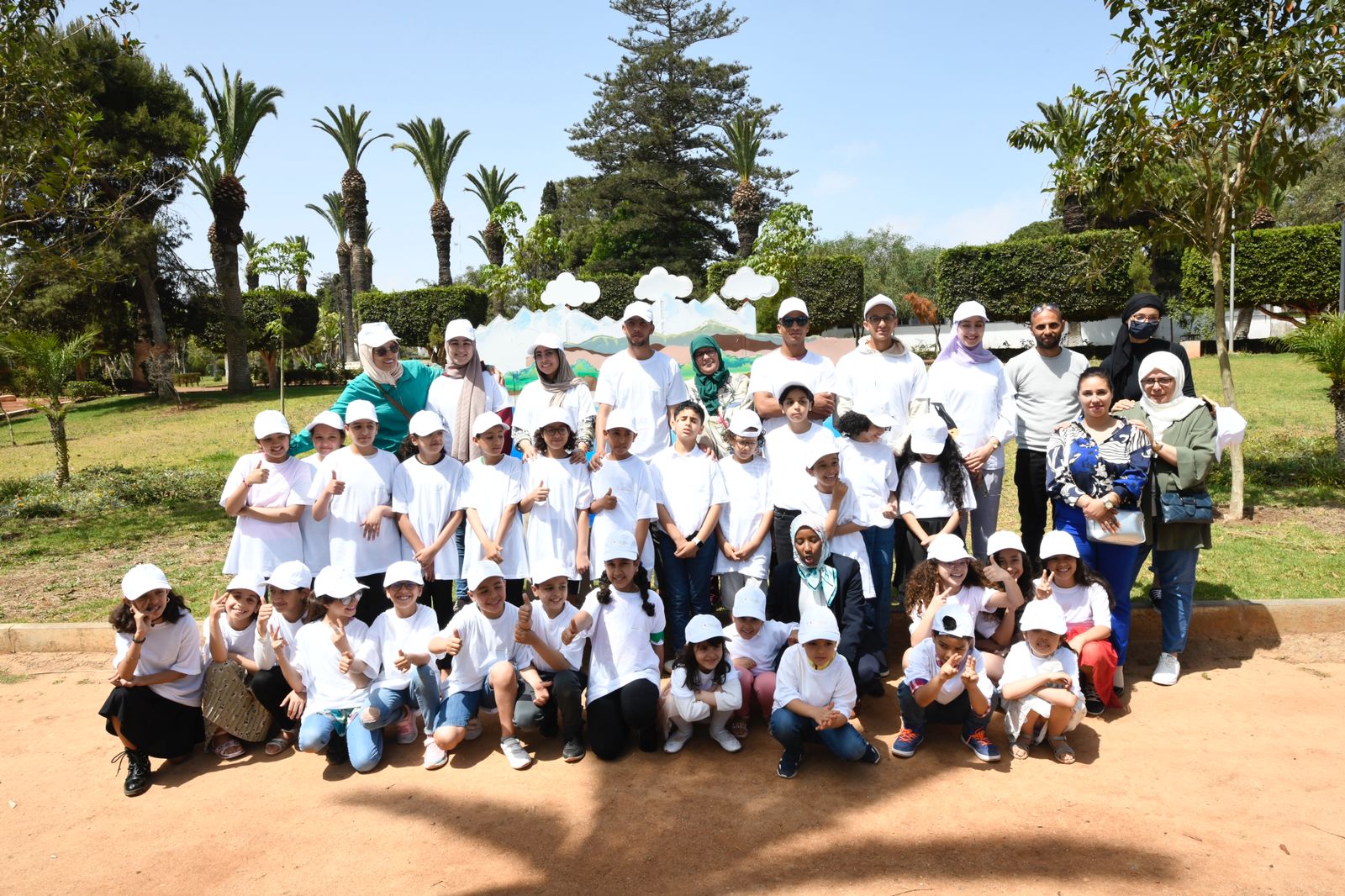 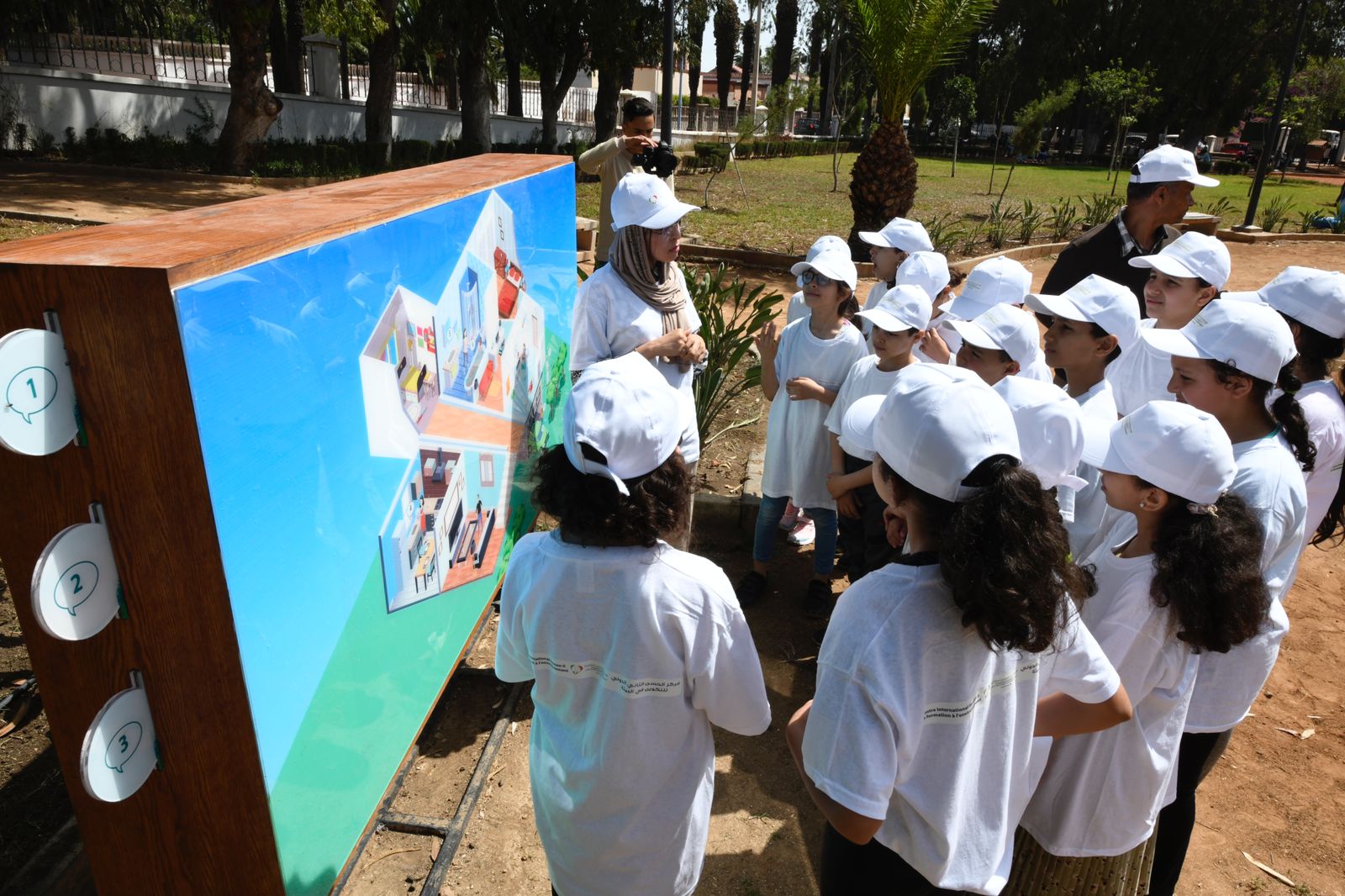 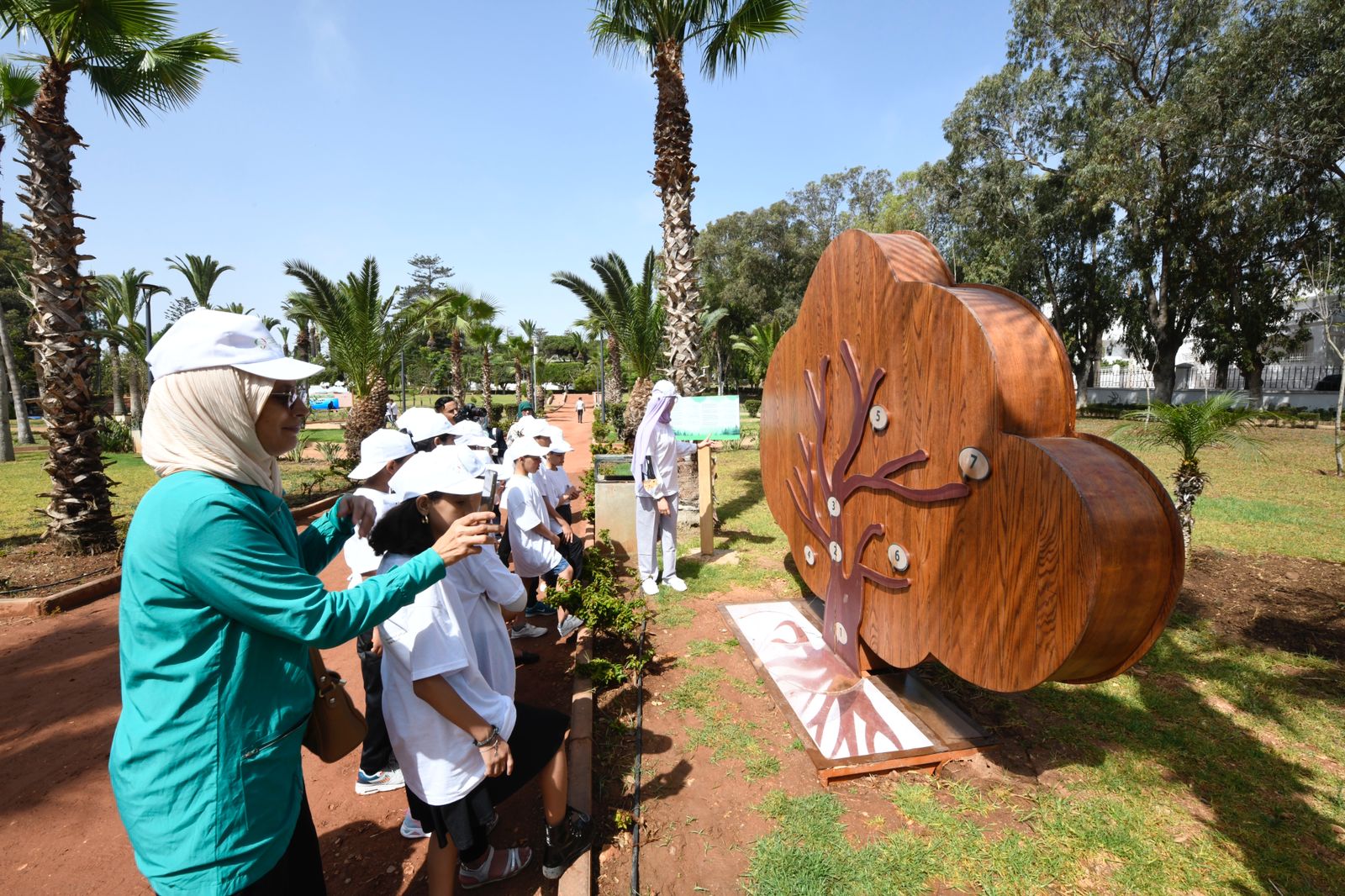 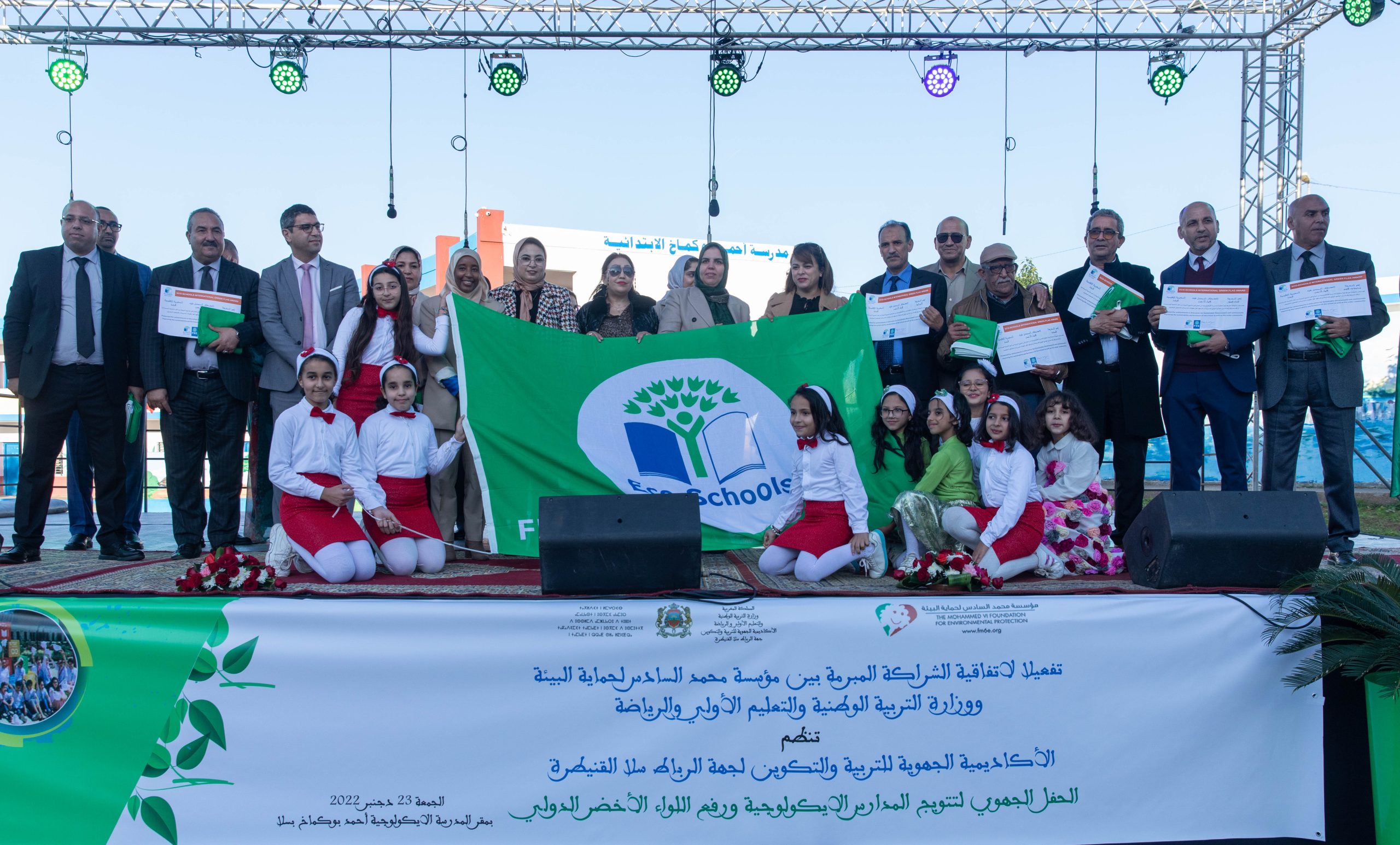 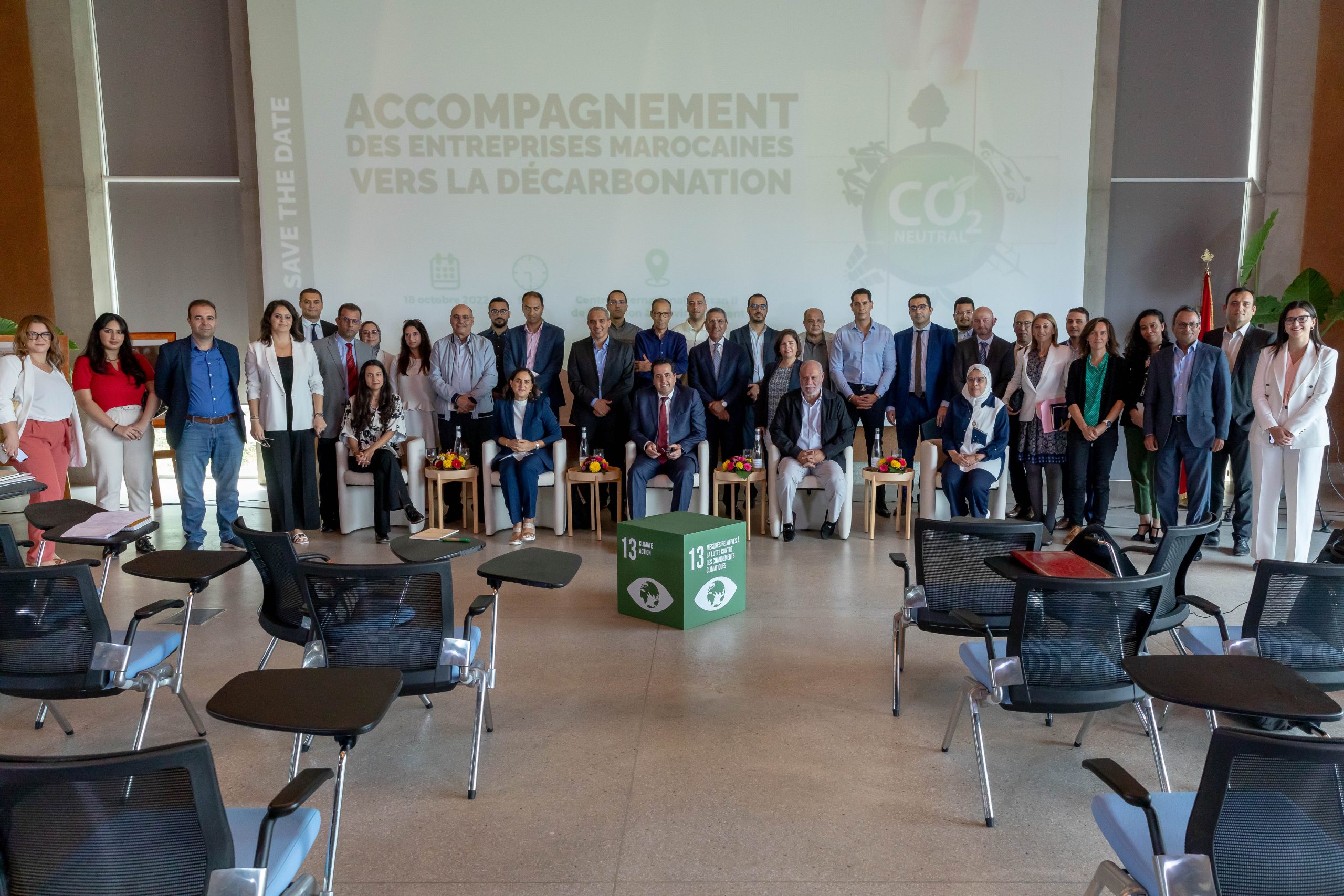 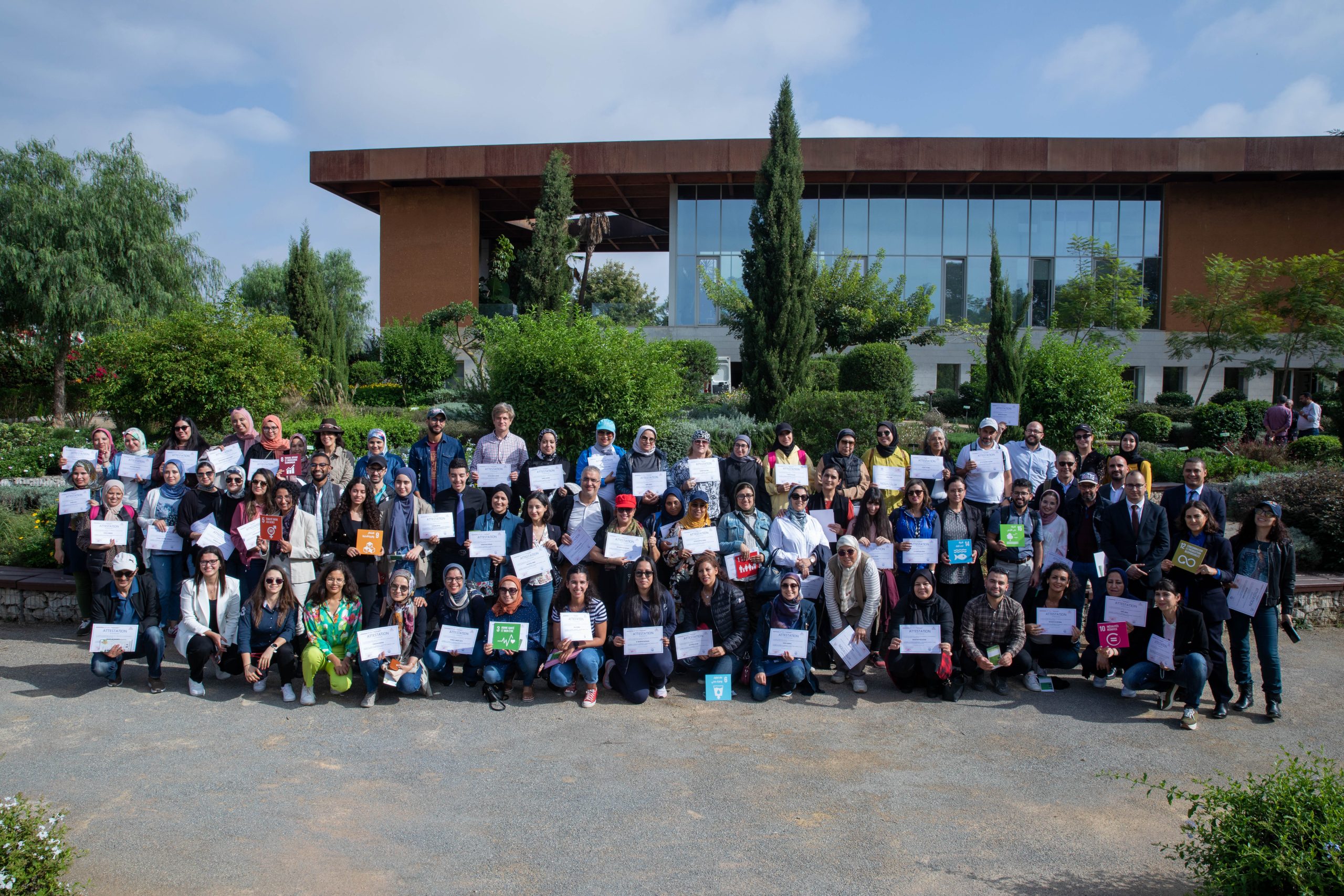 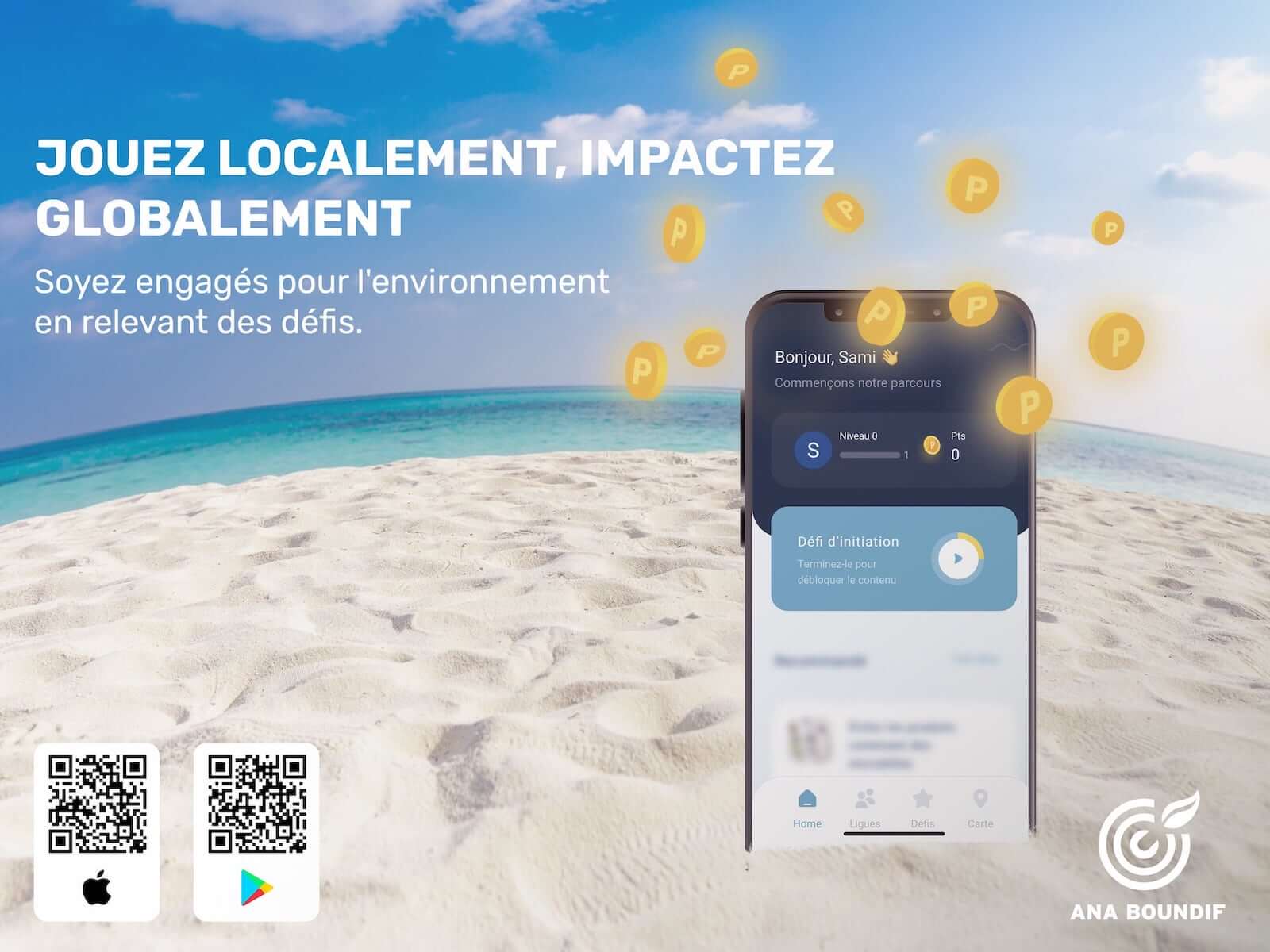